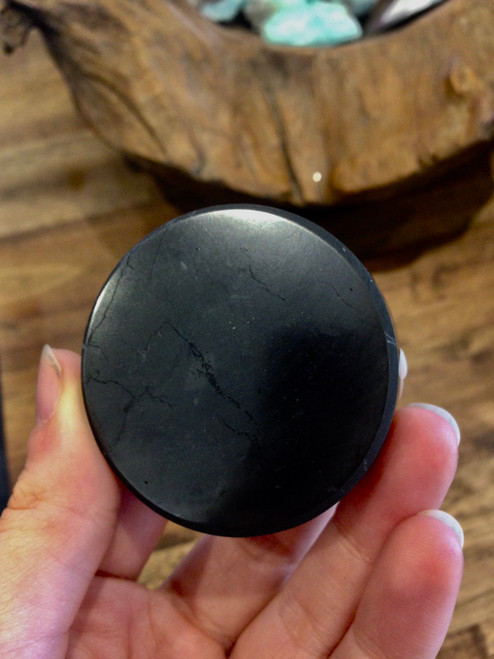 **You will receive one similar to those shown.